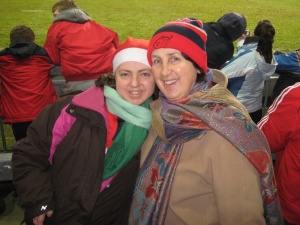 Sally and her Mum Sabina

I remember Sabina saying that she slept with her mobile by her pillow. She jumped with every phone call, never knowing when the call would come to tell her that a matching kidney had been found for her daughter Sally.

For two years Sally spent over 12 out of every 24 hours hooked up to the dialysis machine in her bedroom. Always at least two hours late for school, it was through sheer determination and the support of her family, friends and teachers that she passed her Junior Cert exams. Her daily blood pressure checks, her limit of just 1 litre of liquid, whether it came from an apple, a glass of water or ice-cream were just some of the aspects of her life that were controlled, limited and restrictive. Sally especially missed sleep overs with her friends and swimming in her local pool. Meals out became a chore and all the things she had previously enjoyed, as all young teenagers do, were becoming a distant memory.

Until that phone call finally came, and Sally was whizzed up to Dublin for her kidney transplant. The long, agonising wait was finally over! The uncertainty, the worry, the not knowing …

Sally having a sleepover with her friends.

Sally was born with a rare birth defect called Ideopathic Multicentric Osteolysis and all her life knew that one day her kidneys would fail. No one knew when, but when she was 14 Sally became seriously ill while attending the Irish Baha’i Summer school. She was rushed to hospital for emergency surgery, but it would be a full year before Sally was even well enough to be put on the transplant waiting list.

Trying to live, while on a transplant waiting list, was never easy, but what struck me most was Sally’s unfailing determination to never let it get her down. Every time we met, she would brush aside the trails she was going through and talk about all the good stuff that had happened since the last time I’d seen her. She always had love and praise for the hospital staff in Crumlin Children’s hospital, and always found delight in the things she still could do, rather than in the things she couldn’t. She amazed us all at her ability to acknowledge her pain, cry it out and then carry on with love and joyfulness.

Sally and her Family enjoying a meal out!

Getting a new kidney, was a time of incredible joy and relief, most notably for Sally and her family. An active, vibrant family that were not accustomed to staying in every night, not being able to travel, always having to be where the dialysis machine was. Freedom and the knowledge that Sally was going to be okay, was given back to the whole family, and health and vitality were Sally’s to enjoy once again.

Now each year at Sally’s Transplant Party, Sally, her friends and relatives and those she met along her journey, celebrate the gift that she was given. With gratitude Sally always remembers the person who donated their kidney to her . Not knowing if it was a man or a woman, very young or older, she writes to their family regularly, her letters passed on anonymously by the hospital. She is forever grateful for the sacrifice they made during their most tragic circumstances.

Next week is organ donor awareness week. Sally knows first hand what it’s like to receive the gift of a transplant. The donor who took the effort to make it known that they wanted to give their organs, will forever be the person that saved Sally’s life.

The Irish aren’t great, let it be known, at carrying organ donor cards, but it appears that as time passes we are forgetting just how important this is! The Irish Kidney Association says that last year was one of the worst on record, with just 58 deceased donors. Now for those waiting for a new organ, waiting for their chance at life, there is hope that there will be a new “opt-out” donation system, where a persons organs would automatically be harvested, unless they had opted out.

Until that happens, all of us can make it known to those we love, that in the case of our untimely passing, we can give a most precious gift, or indeed many precious gifts.

Sally and her Friends at a Rugby match.

Now Sally is 19, and getting ready for more exams.  She happily lives life, still appreciating those simple things, never letting a chance to have some fun pass her by! Sally loves rugby and can now support her favorite players even more , she can have her friends over as much as she likes and travel without restriction. She enjoys life as any young woman does.

You have a Sally in your community, you might not know her, but one day, you might save her life. What action are you going to take?

Sally is thankful to so many who took care of her while she was sick.  The staff at Beaumont Hospital were brilliant while she had her transplant . The  staff and especially Doctor Waldren in Crumlin for their wounderful care while she was really sick on the waiting list. She is also exceptionally grateful to Mr. Liam Plant who has been looking after Sally since her transplant operation.

I would love to hear how you’ve been affected by organ donation. Have you received the gift of a new heart, a kidney, lungs, eyes or something else? Has a member of your family given that gift to someone else? If they have, I thank them.

2 thoughts on “Organ Donor Awareness Week April 2nd to 9th! What action are you going to take?” 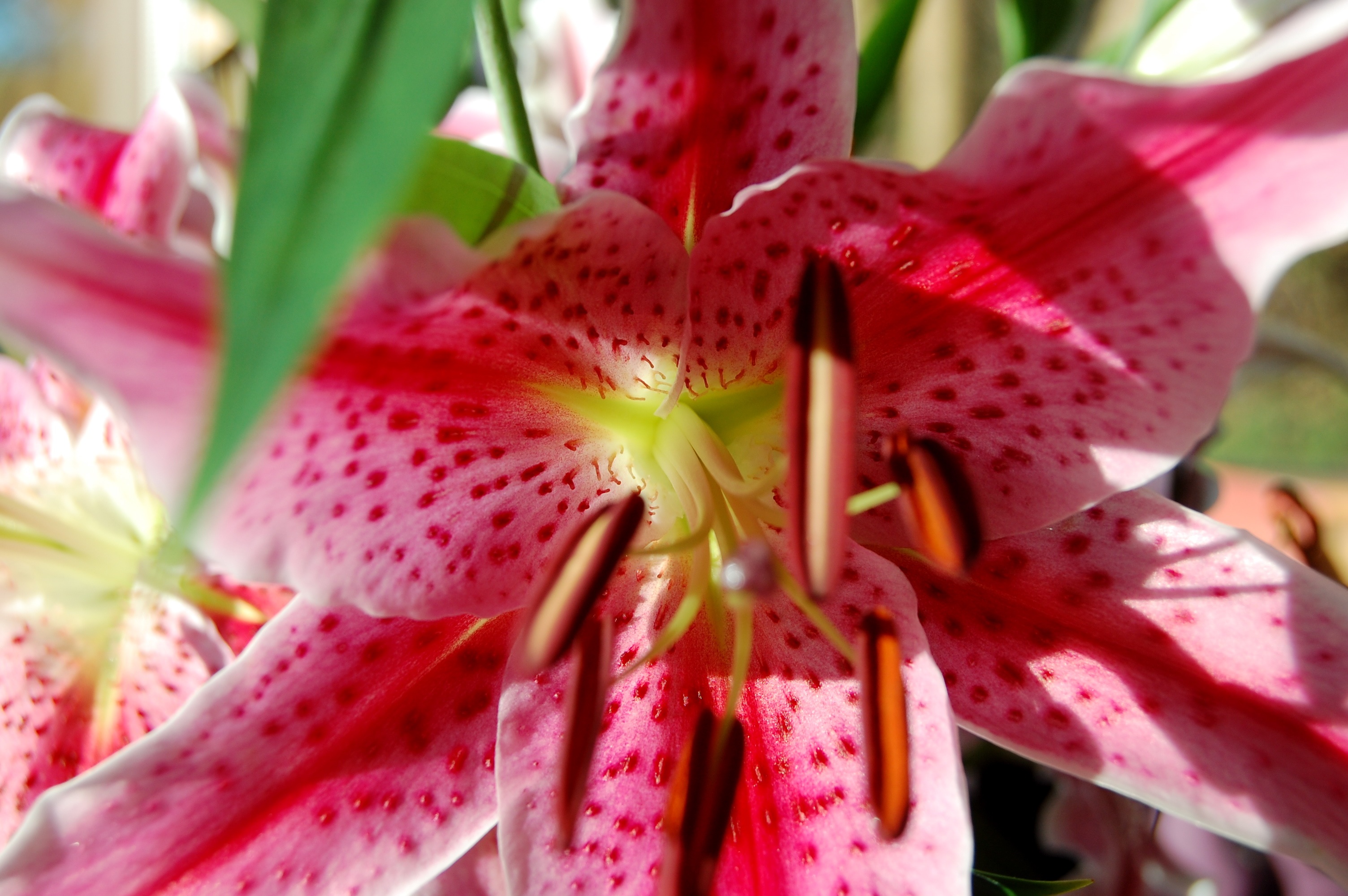